Follow the path of the mystical Red Canoe as it travels the Canadian coastline of Lake Superior. It starts it’s journey in Sault Ste. Marie and follows the shoreline of Gitche Gumee all the way to the Sleeping giant in Thunder Bay.
Wawa artist Don Charbonneau is working on a series of paintings that attempts to capture the essence or rather the very soul of Superior.
With a palate of bold bright colors and using strong dark lines he defines the Superior coastline as the “Shoreline of The Soul.”
He says…"this is a journey that started over forty years ago when I made my first trip to Guargantua Harbour on Lake Superior"...

Later, he was on a number of voyages to Michipicoten Island and Otter Head fishing in remote wilderness areas like Pukaskwa River and Oiseau Bay.
He fondly remembers arriving in Michipicoten Island in the middle of the night and entering the channel at Otter Cove under a lightning storm and spending five days in the lee of Richardson Island in late October seeking safe harbour from high winds and big rolling waves. Many of these places found their way into his songs and stories and now find themselves on canvas as he paints these scenes from cherished memories.

Charbonneau uses a Red Canoe to carry us from painting to painting. He uses this primitive and fragile craft as a symbol defining the human spirit on its journey through life.The beauty of nature is a reflection of the human soul he explains as he describes a personal voyage filled with wonder and magic.

I've been painting this series for a number of years now and want to thank everyone who has purchased them. The 2021 series is still up if you're interested in having something similar.

Just posting some new work for 2022 and I will be adding a card and print series sometime later in February or early March.

Anywhere these paintings are placed in your home, workplace or cottage they will add a sense of warmth and beauty and bring forth a memory of the rugged shoreline of the biggest fresh water lake in the world! 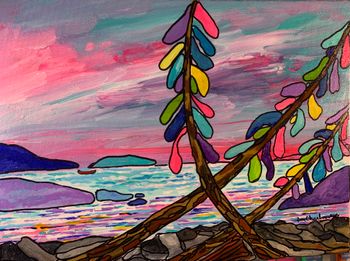 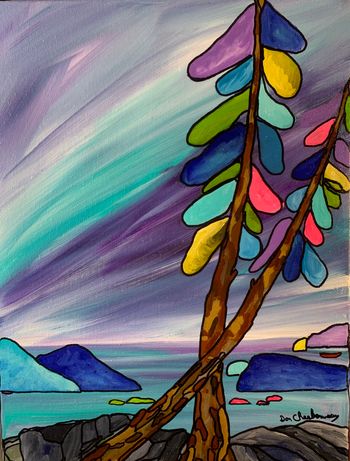 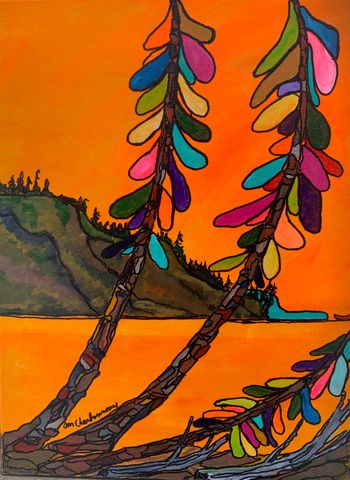 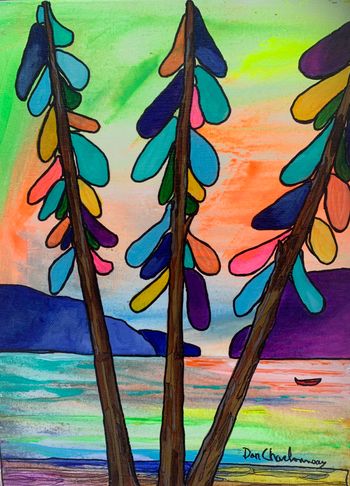 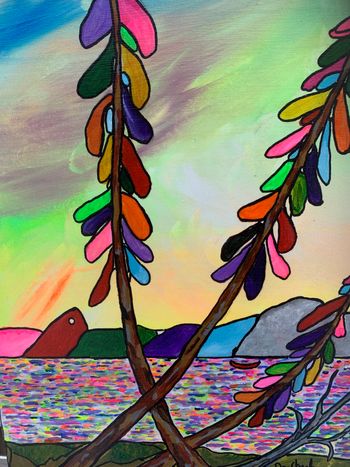 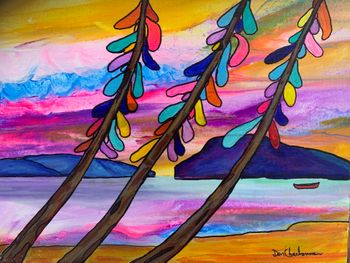 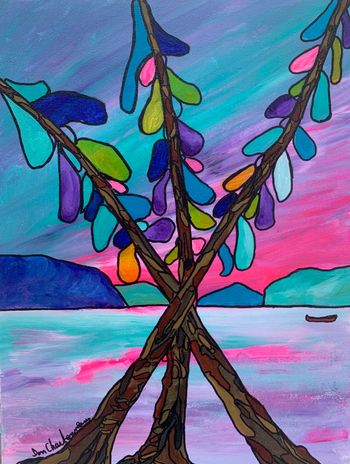 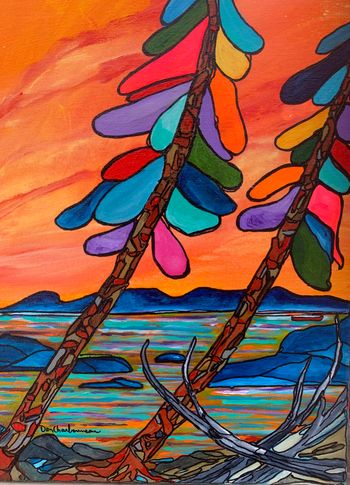 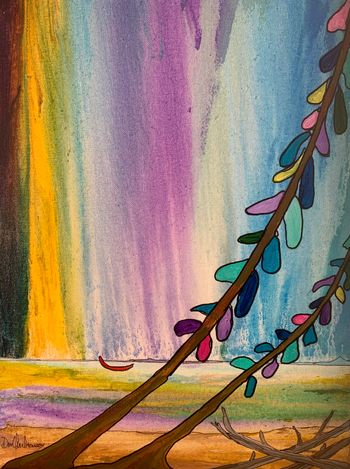 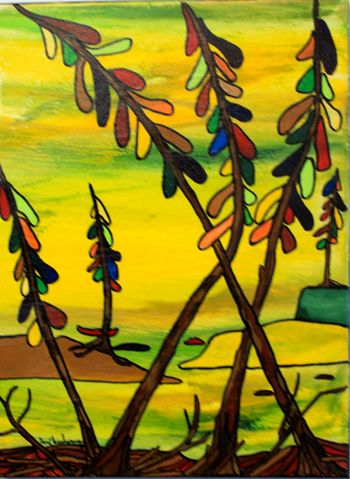 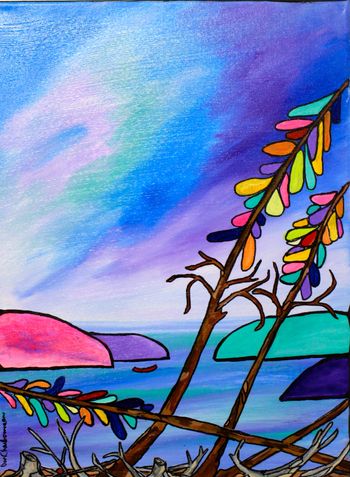 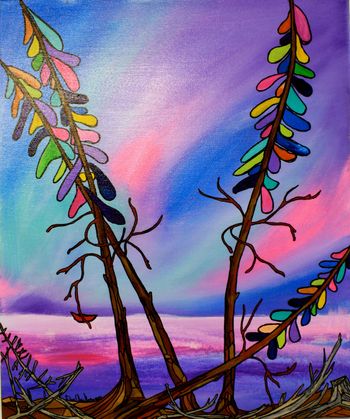 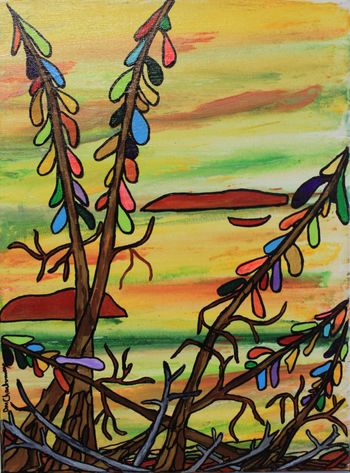 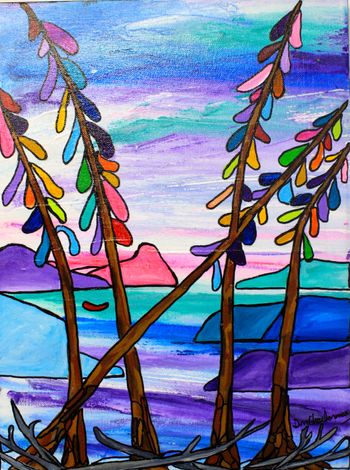 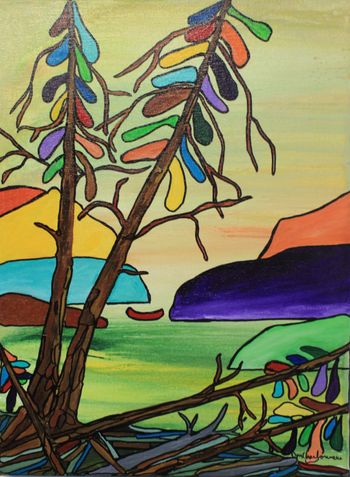 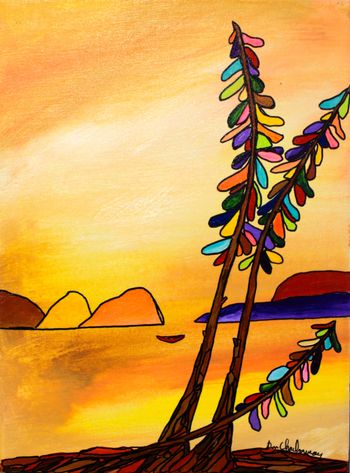 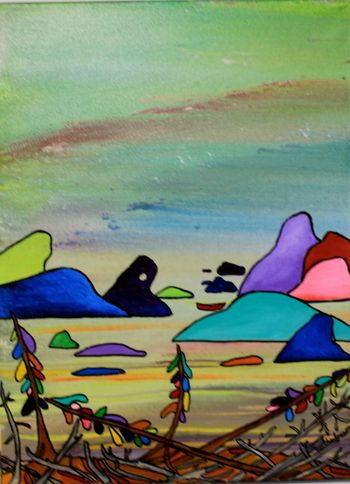 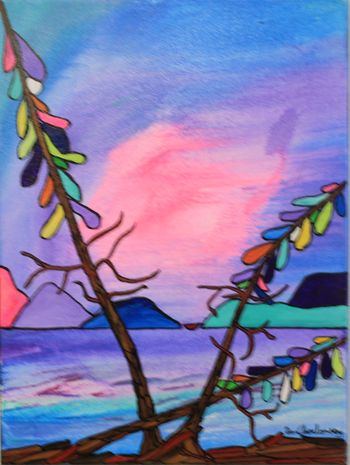 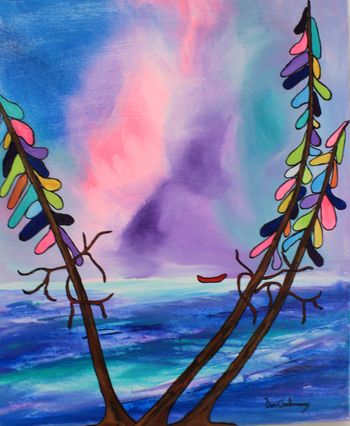